Mike Holmgren has been named as a coach of the Southern Bowl in New Zealand For U.S. players

Southern Bowl Tryout Tour has begun, and Mike Holmgren will be assisting. 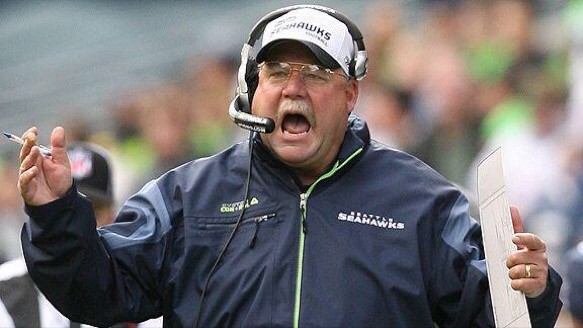 Make sure you check their website to find out Tryout Dates.

The players who make The Southern Bowl roster will receive:

Tryouts will start at 9 AM and will be $100 per slot at Fordham University in Bronx, NY.

Tryouts are at San Diego State University. Cost is 100 dollars.

Tryouts are at Southern Methodist University. 100 dollars is the cost.

Our roster will be announced in October, players who make the roster will receive the following:

“The Southern Bowl offers a legitimate platform for NFL caliber athletes to showcase their talent to NFL Scouts and teams, along with the once in a lifetime opportunity to bring America’s Game into new parts of the world. American football has grown into a global game and the Southern Bowl will take our game to the next Level” -Jarin Giesler, Esq.