Junior Galette has passed his physical and will be released today; Could he join 49ers? 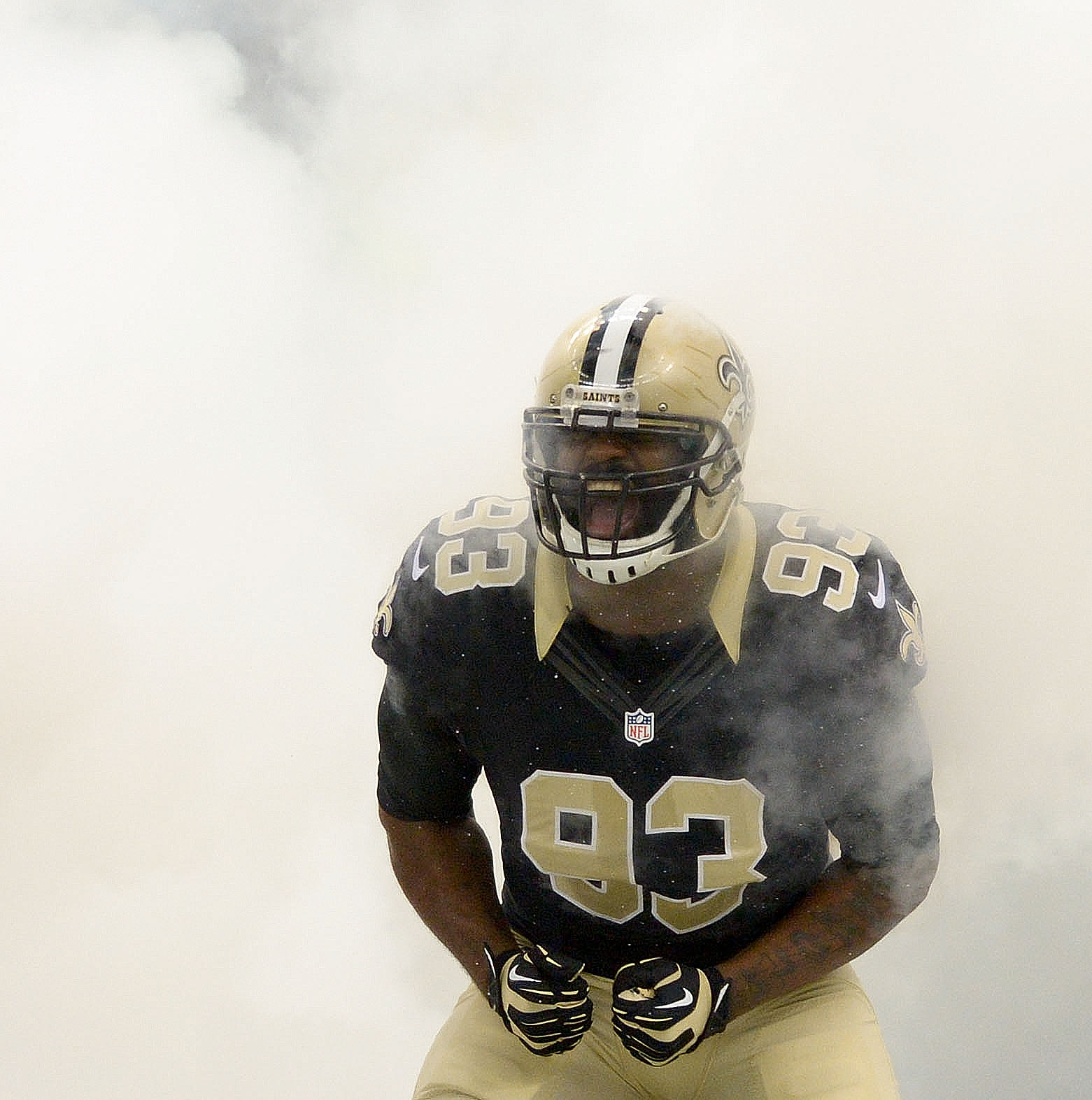 Will a team take a shot on Junior Galette?  I am not sure if a team will or not, but today Galette passed his exit physical and will be released, according to his agent.

Galette’s girlfriend aka (Junior himself), mentioned several things in a twitter rant, but none more importantly than talking up Ahmad Brooks.  Not only that, he said that he looks forward to play them TWICE a year.  Could he be headed to 49ers?

SiriusXM NFL Radio    @SiriusXMNFL
#Saints News: LB Junior Galette and his agent @AlvinKeels confirmed to @MikeTriplett that he passed his physical & will be released today.