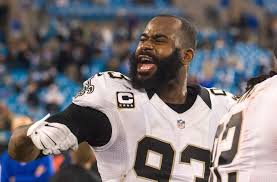 “I don’t even have a Twitter. I haven’t used it since January. Neither does my girlfriend,” Galette told Nick Underhill of the New Orleans Advocate. 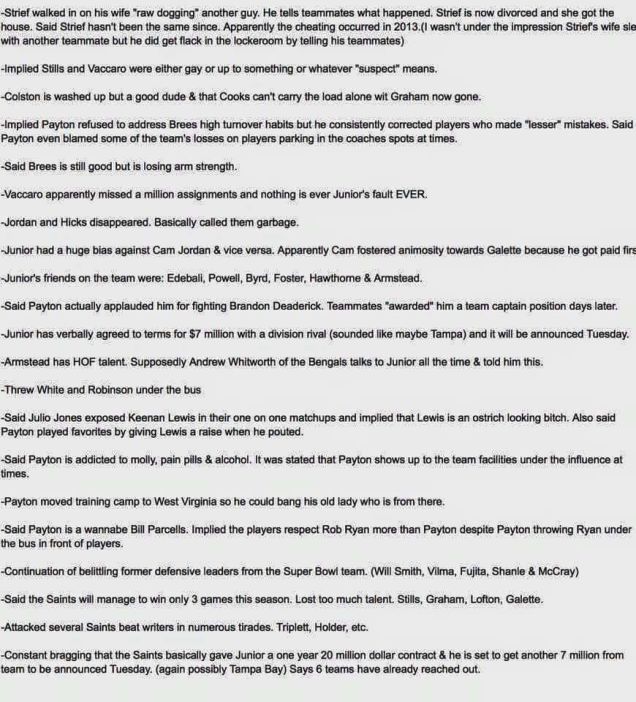 Everything the person on Twitter claimed about the Saints

I do not know if Galette posted this or not, but whoever it was sure had quite a bit of insight from inside the locker room from what I am being told.