Jason Pierre Paul will sue the hospital for leaking his information

Jason Pierre-Paul is expected to legal action against Jackson Memorial Hospital after his medical records were leaked Wednesday, showing details of a severe hand injury incurred by the Giants’ pass rusher as a result of a fireworks incident.

According to Bleacher Report’s Jason Cole, sources close to Pierre-Paul said he is expected to file a lawsuit. The records, which described his finger amputation, skin grafts and other injuries, were obtained by ESPN reporter Adam Schefter, who shared an image of it on Twitter. 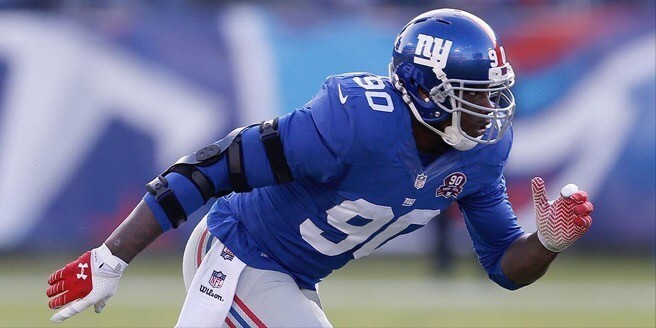 Paul will get paid a lot from this, especially if he can prove that the information leak caused him earnings. Remember the Giants pulled a 60 million dollar deal off the table, too bad they did that a day before the records were released….