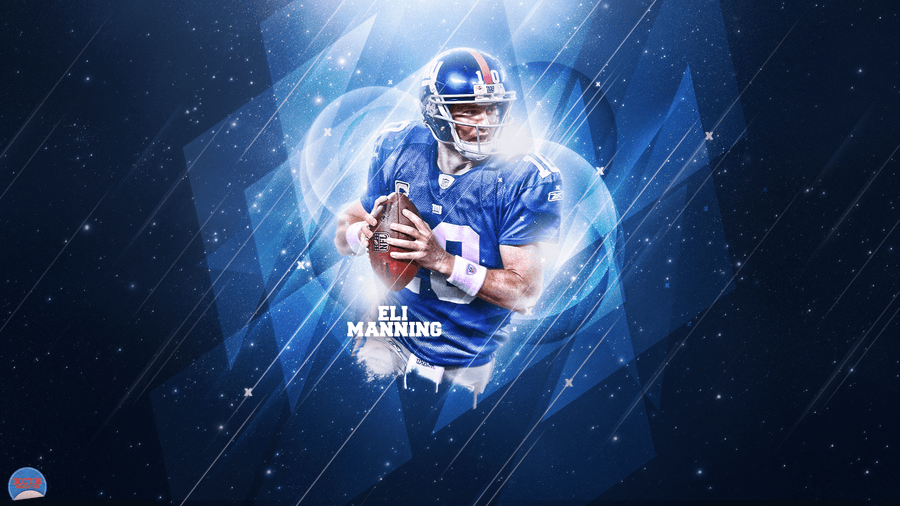 Mara said “I don’t believe that anybody’s put any deadlines on it,” but made it clear he doesn’t want anyone else quarterbacking his team in the near future, per Pro Football Talk.

“Well we still believe that he can play at a very high level and win a championship for us,” Mara said. “He looked like a new man in the spring, his arm was very live, and he’s moving around very well. His play in 2014 was significantly better than it was in 2013, so I think the arrow is still up for him.”

This is great news for the New York Giant fan base.  If I was the Giants I too would lock him up as fast as I can. Quarterback’s rates could shoot through the roof soon especially with Andrew Luck and Russell Wilson about to get paid.