Clayton County Police in Georgia recently announced that former Buffalo Bills tight end Buster Barnett has not only lost his wife, but his mistress as well.

Lisa Brown, kidnapped and murdered Barnett’s wife, Sandra Barnett, before killing herself, per WXIA-TV in Atlanta. 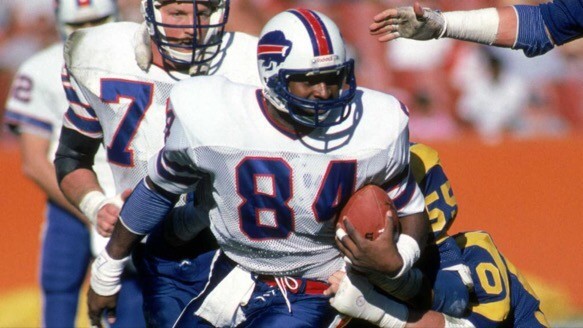 A highspeed chase ended in a disaster, as police approached her. When the Police pulled up close, the mistress began shooting.

According to Clayton County authorities, the suspect reached into the back of the car, retrieved a gun and shot Barnett before turning the gun on herself.