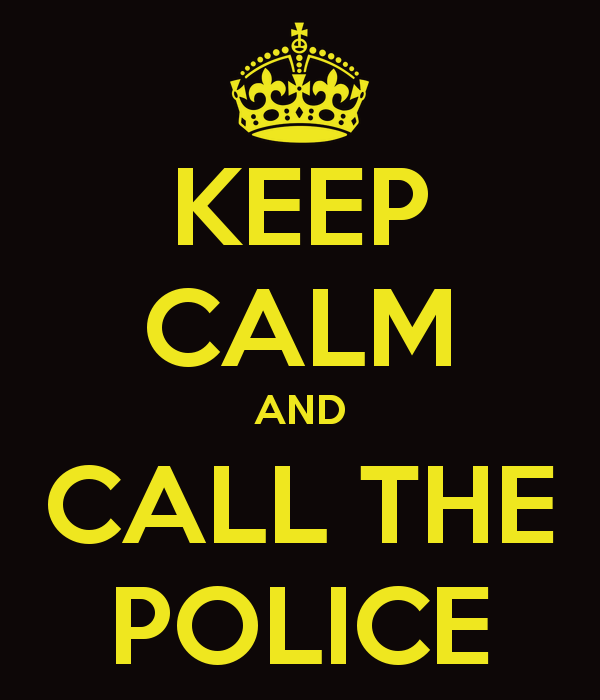 We have seen a huge increase in incidents over the last few months concerning woman claiming that a football player hit them. While I would never condone hitting a woman I will say that football players need to learn how to avoid situations.

I will not defend a person that puts their hands on a woman because I am not a believer in the action, but I can say this. Over the past 10 years of working with NFL players, I have watched several players become the victim of a woman. Not all women should get a pass either, and while I am not saying they are wrong, some have bad intentions.

I had a player a few years ago, I will not mention his name because of the matter, but he was recently signed into the NFL. The player received 2 letters from fans, and the player was excited to finally get his hands on some fan mail. It made him feel like a true NFL player, but there was one problem.

The letters were from attorney’s, both of them.  It was from two different attorney’s in two different states, claiming that the player was the father of their babies. The player immediately called his agent, and the agent called the attorney’s. The player offered to pay for the DNA test’s for the two children, and said that if he was not the father he would sue the female in a civil case.  The player went through with the DNA tests to find out that neither of the children were his. It cost him almost 3,000 dollars after it was all said and done.  The player was cleared but is still in the process to win his money back.

Those women were not in it for the right reason. They just wanted a piece of the pie so to speak. The player claims he has never seen one of the girls ever.  It was just a woman trying to get money. As Kanye West would say She’s a Gold Digger.  This sucks that the player had to go through this scenario, but he learned quickly that everyone was not his friend and that everyone was out to get a piece of the pie.

In the NFL and NCAA lately, players are getting in trouble for putting their hands on women. Woman are also claiming that they are being raped. Lately several Florida State players have been in trouble, from Jameis Winston to Dalvin Cook.  I am not saying the female is wrong, but could the women just be trying to get a piece of the pie or ruin a career of a player?

Spite is a terrible thing, but some women may be willing to do anything to see a player fail.  I will give you one more scenario, just to think about.

About 5 years ago I had a player that was arrested for Domestic Violence. The woman claimed to be beaten by the man after he told her to leave his house.  The player told the female he did not want to be with her anymore, and wanted to go in different ways.  He was at HIS house, the female came to his house and was screaming at him (per the police report), and began to hit him. He told her to leave but she became very combative (per the police report). The player pushed her out of the house and began to shut the door, but she came running back in the house and began hitting him. He grabbed her by the arm and leg and tossed her out the house and locked the door.  The female pressed charges on the player and he was arrested. Since then his career is not what he was hoping for, while he has tons of talent.  The female has since written a letter to the player apologizing for the incident and admits he did not beat her, but NFL teams will not listen.

So football players, if you are going to go out and are involved in a confrontation, CALL THE POLICE!!!

Do Not LET your PRIDE get in the way of your dreams.