Football player from University of Georgia writes about his suicide attempts; MUST READ 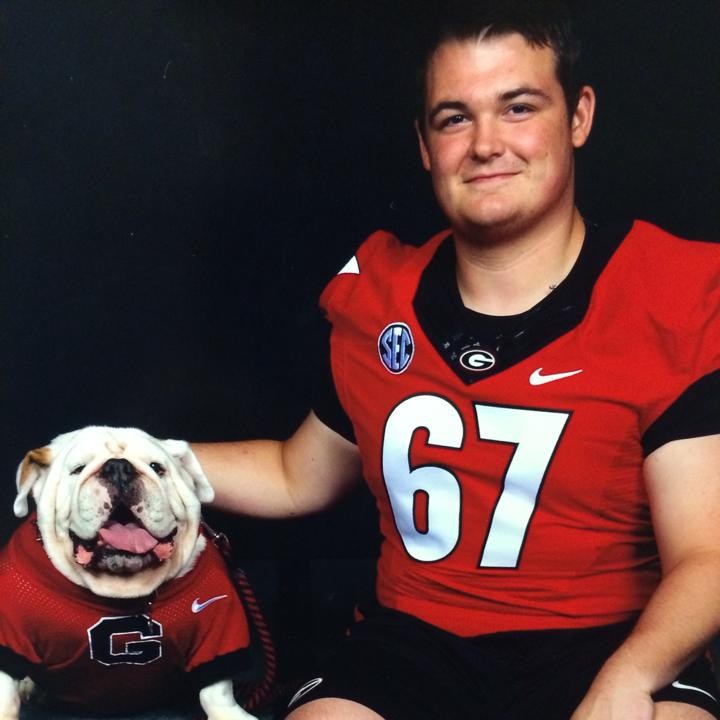 Michael Scullin has an amazing story, and we are happy he is here to write this note, God Bless

Suicide is real, stress and depression are a very serious matter, but it is overlooked all the time. Michael Scullin the offensive guard at the University of Georgia opened up about his attempted suicides. Scullin told his story on thewishdish.com, revealing that his own depression almost caused him to take his own life.

Here are a few pieces from the article, this is amazing stuff and real people.

“I tried my hardest to cut up my forearm. I tried once. I didn’t leave a mark. I tried twice. I dropped the knife,” Scullin wrote in his first-person account on the website. “Tears of joy ran down my face as I realized the most important thing ever in my life. I put the knife down not wanting to ever see it agai. I went to sleep and woke up the happiest I had been in nine months. I wasn’t going to let depression affect me ever again. It was time to change it.”

The walk-on from Georgia began to have depression during his freshman year, but he was able to walk away.

“As soon as I frowned or appeared out of it people would ask me what was wrong,” Scullin wrote. “Like I said, I had nothing to be depressed about. It was just there, in my head, taking control of me.”

Scullin plans to open his own App to help with suicide and wanted to open up with others to let them know that even athletes have problems.

“Life is the most beautiful thing ever,” Scullin wrote. “Not everyone gets to live a full life and it just comes down to living life to the fullest every day. Love everyone, that one person who seems the happiest on earth may be struggling the most on the inside.”

You are awesome Michael Scullin!!!!