Emergency crews are searching a Lake for a former NFL player 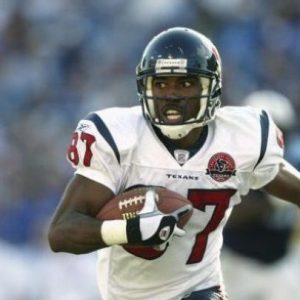 Emergency crews will resume their search for a former NFL player who fell into Lake Lavon while boating Sunday, confirms a spokesperson with the Collin County Sheriff’s Department.

From 2000 to 2003, 37-year-old JaJuan Dawson, of Murphy, played as a wide receiver for the Houston Texans, Cleveland Browns and Indianapolis Colts. Dawson suffered multiple injuries, including a broken collarbone, during his NFL career and was released in 2004 after training with the New York Giants.