Jason Pierre Paul has been in surgery for several days now according to multiple sources, but we are now finding out that he lost his index finger.

While I respect Adam Schefter and ESPN they may have violated HIPPA laws to report the Jason Pierre Paul news.

That had this picture attached: 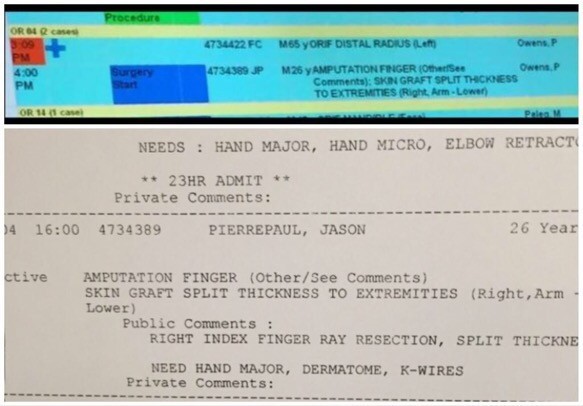 That is easily a violation of HIPPA laws. With Pierre Paul already upset at the Giants I wonder if he will try to come after ESPN next?

Unless JPP signed off for ESPN to post that, they could be in hot water.-