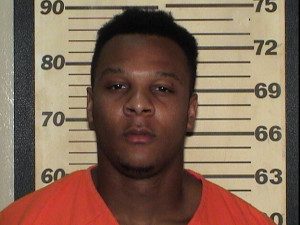 Former Mississippi State cornerback Justin Cox was arrested and charged with domestic violence according to multiple reports. The undrafted free agent had a great shot at making the roster for the Chiefs, but this will likely hurt his chances.

According to Michael Bonner of the Jackson Clarion-Ledger, Chiefs rookie safety Justin Cox was arrested Monday on aggravated domestic violence charges, along with burglary of a residence and trespassing.