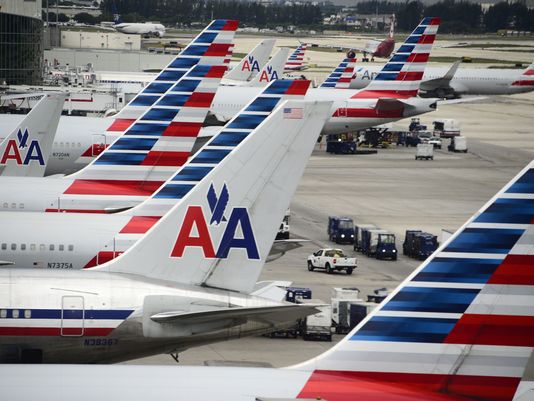 According to NBC Chicago, the plane landed in Indiana about 9:15 p.m. An American Airlines spokesperson told NBC Chicago the aircraft was checked out by an Indiana Mechanical Team and was cleared to fly. The plane landed safely in Charlotte.

Hopefully this will be my first and only emergency landing…#changingmyundewearnow#thankyouJesuspic.twitter.com/4c8Jrxkgnm