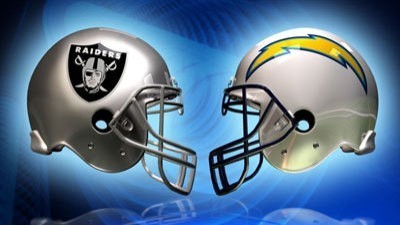 Sam Farmer of the L.A. Times is reporting that San Diego Chargers owner Dean Spanos and Oakland Raiders owner Mark Davis spent Tuesday in L.A. for meetings with multiple political figures who hope to lure the two teams to Carson.

L.A. Mayor Eric Garcetti is hoping two teams move to Los Angeles. There are three teams that all have been linked to L.A., and they are the Rams, Chargers and Raiders. Regardless of how it plays out, it now seems certain that Los Angeles will have one or two teams back in town very soon.

“While Mayor Garcetti frequently meets with companies looking to do business in Los Angeles, we are mindful that the Chargers, Raiders and Rams are still actively discussing stadium deals in their current cities and the NFL has not yet approved a team moving,” Garcetti spokesman Jeff Millman said.

I do not know who will end up in Los Angeles, but I feel the Rams should stay put, they have a solid foundation in St. Louis.