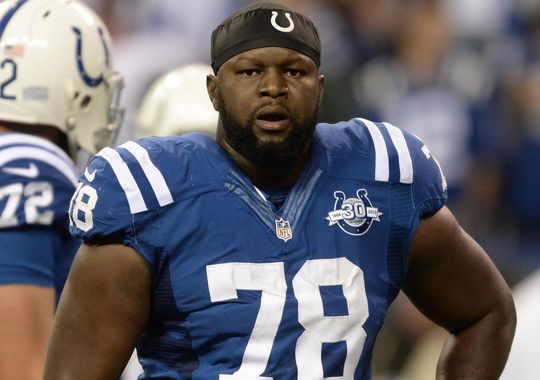 Yesterday, the Buffalo Bills freed up some cap space by letting Chris Williams the bust offensive lineman walk, after he failed a physical. Today they are already on the move, they are hosting veteran free agent offensive lineman Gosder Cherilus for a visit according to Ian Rapoport.

He was drafted by the Detroit Lions 17th overall in the 2008 NFL Draft. He played college football at Boston College. Cherilus has only played for two NFL teams since 2008.