According to a study by Harvard, Dolphins will play the Seahawks in Super Bowl 50 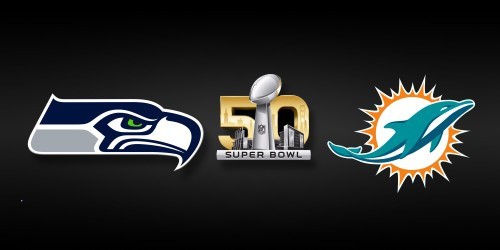 Could the Seahawks play the Dolphins in Super Bowl 50?

Kurt Bullard of the Harvard Sports Analysis Collective tried to formulate a mathematical method of picking the NFL’s playoff teams, using Pro Football Reference’s Approximate Value statistic, crosschecking it with a few other analytical numbers from other sites and coming up with a talent rating and the percentage likelihood for every NFL team’s chances to make the postseason.

“The method that I came up with uses Pro Football Reference’s Approximate Value statistic, the site’s best measure of trying to tease out individual talent. Then, using ESPN’s NFL depth charts, I aggregated each team’s per game approximate value of what I considered to be the “core” makeup of an NFL team: QB, RB, 2 WR, TE, Top 2 OL, the Top-4 “Front Seven” defensive players, and the Top-2 players from the secondary…. I then converted the aggregated AV for each team into an Elo rating so that I could later use that value to calculate the win probability of each team in each game this season.”

After the study, it has the Seahawks playing the Dolphins in Super Bowl 50…..Hmmm 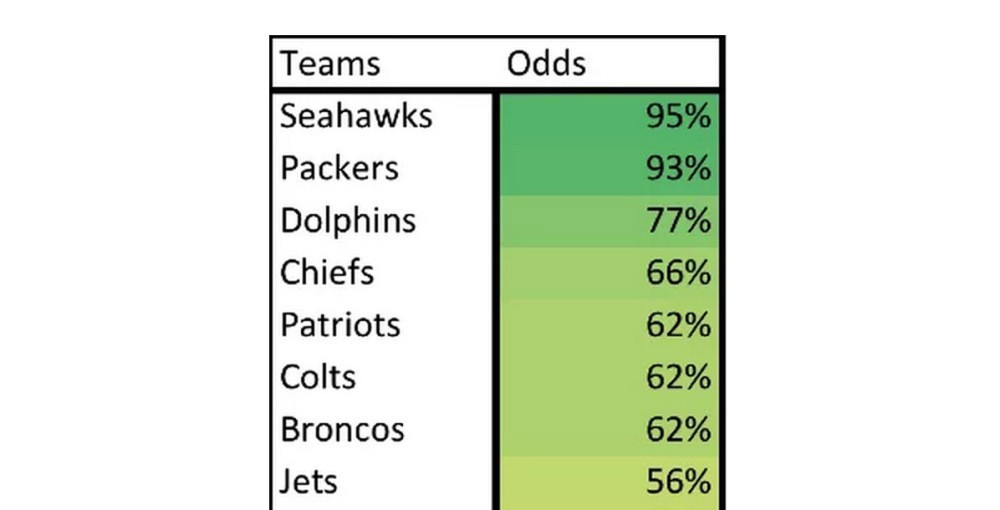 NFL Draft Diamonds was created to assist the underdogs playing the sport. We call them diamonds in the rough. My name is Damond Talbot, I have worked extremely hard to help hundreds of small school players over the past several years, and will continue my mission. We have several contributors on this site, and if they contribute their name and contact will be in the piece above. You can email me at nfld[email protected]