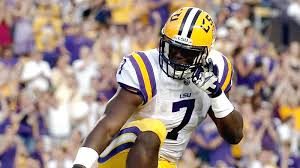 The Maxwell Award is presented annually to the college football player judged by a panel of sportscasters,sportswriters, and National Collegiate Athletic Association head coaches and the membership of the Maxwell Football Club to be the best football player in the United States.