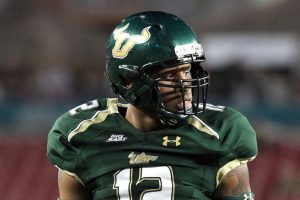 The John Mackey Award is presented annually to college football’s most outstanding tight end. The award is given to the collegiate tight end who best exemplifies the play, sportsmanship, academics, and community values of NFL Hall of Fame tight end John Mackey.