We hear things all the time, but the son of Pat Bowlen is an idiot. A girl called 911 dispatchers and screamed. She then quickly hung up according to The Denver Post. The dispatch then called back to check on the female. A gentlemen answered the phone, who police would later arrest. That man was John Bowlen the Broncos owner’s son. 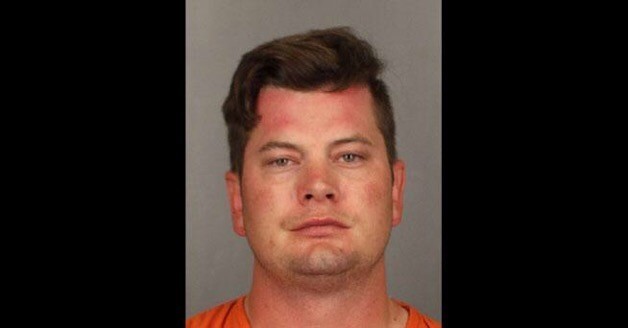 That is when dispatch talked to Bowlen’s 29 year old son, who said his girlfriend is crazy.

“She has had seven beers,” Bowlen responded. “She is 95 pounds and she is being picked up by another male who she works out with. She is fine, and she is trying to cause a problem. As the blood of the city, I’m telling you right now, nothing is wrong. She is leaving my house.”

Bowlen went on to assure the dispatcher that he was sober and had “done nothing wrong.”

“I’m a man of the city, a friend of the mayor, and everybody knows exactly who I am,” he said. “I’ve been going through a lot because I’ve been taking care of my dad.”