The Carolina Panthers announced the signing of veteran CB Chris Houston as well as the release of CB Jocquel Skinner on Monday. 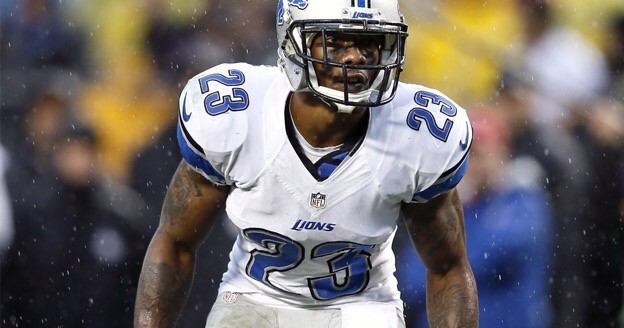 Houston (5-10, 180 pounds) has played in 99 games with 90 starts in seven NFL seasons with the Atlanta Falcons and Detroit Lions. His career totals include 369 tackles, 13 interceptions with three returned for touchdowns, 78 passes defensed, four forced fumbles and two fumble recoveries. Houston did not play in 2014 after undergoing toe surgery last May and being released by the Lions in June.

Skinner was a small school defensive back from Bethel College.