Michael Vick could be an option for the Seahawks; Team lowballing Tavaris Jackson 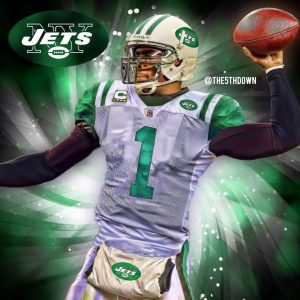 The Seattle Seahawks’ offers to free agent Tarvaris Jackson have been too low for the quarterback’s taste so far, according to ESPN.com.  The team currently only has two quarterbacks on their current roster.  Those players are Russell Wilson and R.J. Archer.

Mike Vick could become an option for the Seahawks. Mike Florio of Pro Football Talk reports that free agent QB Michael Vick believes it would take a quarterback to be injured for him to get another shot.

Vick, 34, played out his one-year contract worth $4 million with the Jets last season and is among the best quarterbacks still available in free agency.

In 2014, Vick threw for 604 yards while completing 52.9 percent of his passes to go along with three touchdowns and two interceptions. He also added 153 yards rushing over the course of 1o games.

The Seahawks have signed Tavaris Jackson