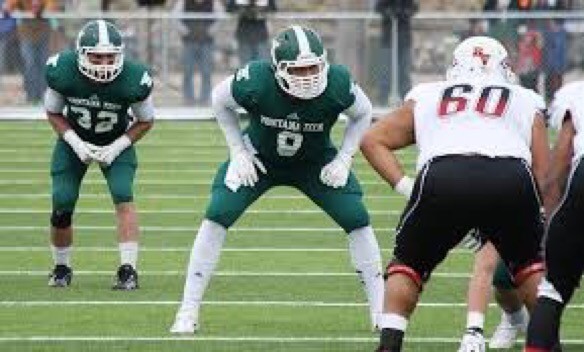 Tomorrow Jones will hit the waiver wire were all 32 teams can place a waiver for his services.

If he clears waivers he could revert to the I/R.