Police in Florida responded to a shooting that happened just before 2 a.m. Sunday in the 7500 block of Marietta Street near the intersection of Goldenrod Road and Colonial Drive. Two people were shot dead and one was injured badly.  Investigators said they believe the shooting was the result of a drug deal. 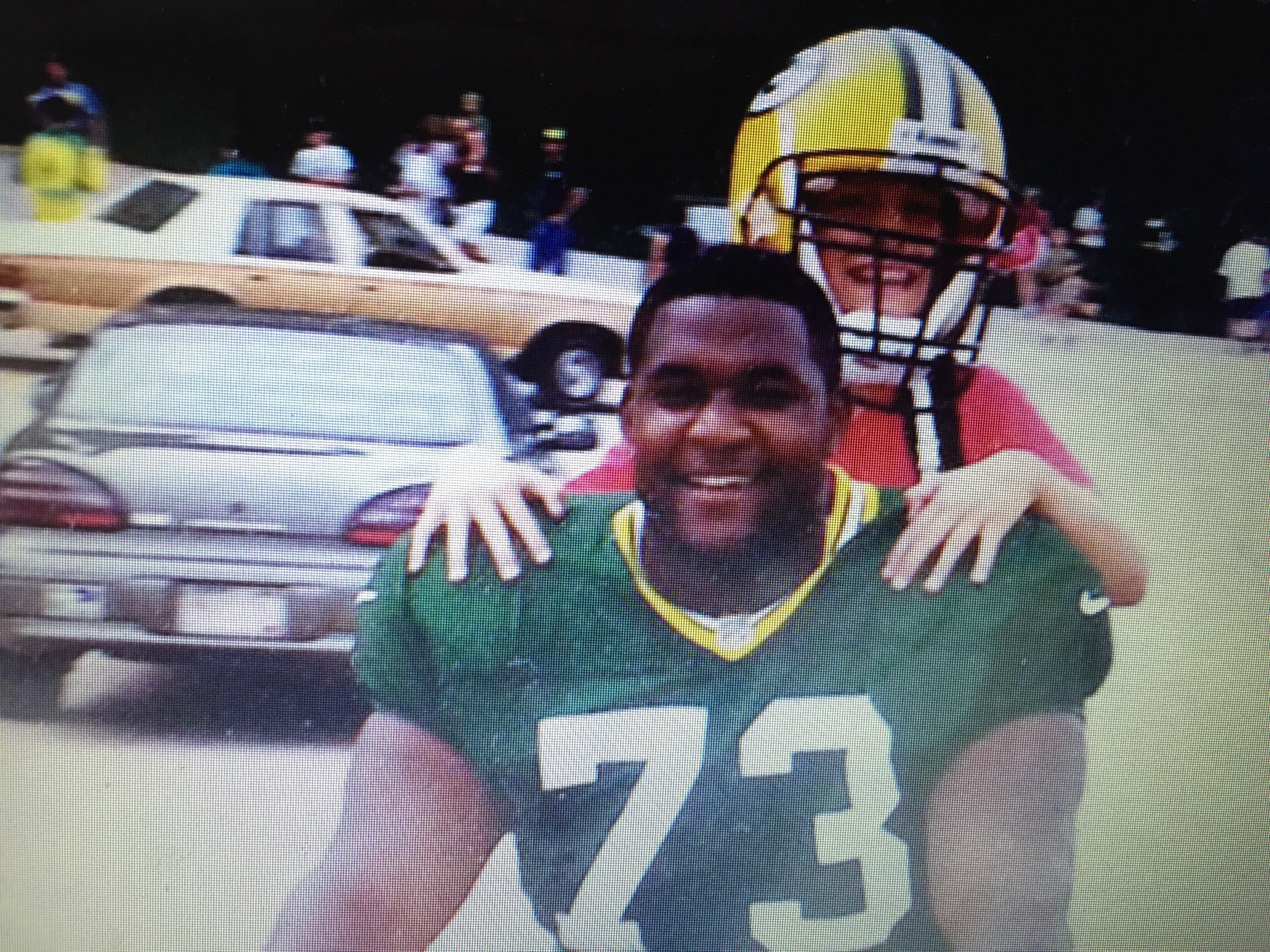 One of the people shot and killed was Ronald Moore.  Moore was a former NFL Draft Pick of the Green Bay Packers.

Moore graduated from Seminole High in 1996. He played defensive tackle at Northwestern Oklahoma State and was picked in the seventh round of the 2000 NFL Draft by the Green Bay Packers. He never played for the Packers. His injury-shortened NFL career amounted to one game with the Atlanta Falcons in 2001. Soon after leaving the NFL, Moore joined the Seminole High staff.

Moore has a son that is a 2017 NFL Draft Prospect from Bowling Green. This is sad news.