The Falcons announced Monday that they have released tackle Sam Baker, who started 61 games in six seasons with the team after being selected with the 21st overall pick in the 2008 draft. 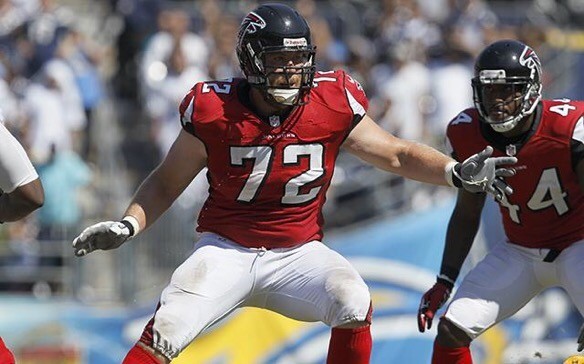 Baker has only played in four games over the past two years, due to injury. The 30 year old might have a hard time finding a spot, but if healthy, Giants could be a team interested.