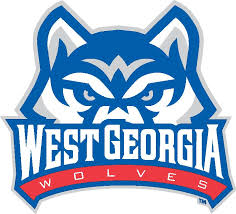 The Supplemental Draft date has not been set yet, but two of the four players that entered will be holding their pro day at West Georgia University.  They are expected to draw 20 NFL teams to their work-out.

Both of these players have a shot at getting drafted late in the Supplemental Draft, but it will take great numbers. Both of them were highly recruited out of high school and found their way to West Georgia, and now both are leaving together.