Could the Patriots, Cowboys and Giants face punishment for using drones? 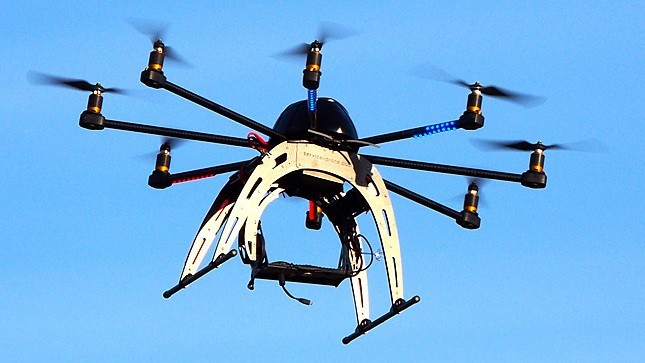 Jason Garrett was excited after their team used an unmanned drone to film their practice. He actually said it filmed the practice better, the problem is they did not follow the correct guidelines by the FAA.

It is illegal to fly the unmanned aircraft for any commercial purpose without first getting a Federal Aviation Administration waiver.

The FAA, when asked about drone use by three teams, said it has been in contact with the Cowboys to “explain the proper procedure for obtaining the necessary exemption.” It plans to reach out to two other teams that used the devices to film their own workouts: the New York Giants and the New England Patriots.

The FAA grants exemptions allowing people to use drones if they agree to follow procedures designed to reduce the risk of injury to people on the ground or interference with aircraft. None of the three teams have exemptions or provided evidence that the drones were being operated by someone with permission. Using drones in an indoor facility, or when operated by a contractor with FAA authorization, would be legal.