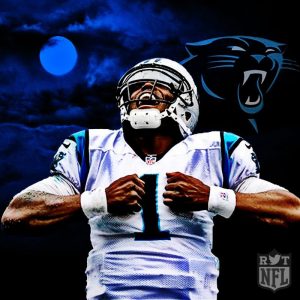 Cam Newton the Carolina Panthers former first round pick is likely to be a very wealthy quarterback very soon.  According to multiple reports, Cam Newton is on the verge of landing a contract extension.

ESPN 730 radio in Charlotte had earlier reported that a deal between Newton and the Panthers was close. The station, co-operated by former Panthers general manager Marty Hurney, reported the deal could be done as early as Monday and is likely to run through 2020.

Newton, the first pick of the 2011 draft, is in the final year of his rookie contract. Carolina exercised the fifth-year option on that deal last year, meaning Newton was set to make $14,666,666 in 2014 before an extension.

NFL on ESPN    @ESPNNFL
ESPN 730 radio in Charlotte reports that Newton’s new deal is likely to be between $20 million & $21 million a year.