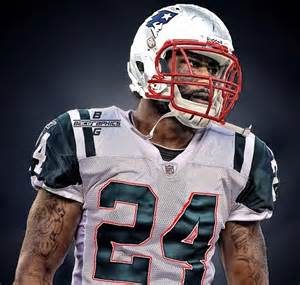 Darrelle Revis has a ring now and he doesn’t care, because he is back with the team that originally drafted him making bookoo money. Well Revis was asked about his former teammates punishment and made sure to throw in his jabs.

The three-time Super Bowl MVP’s stature and prior spotless record shouldn’t be any consideration, according to his former teammate.

I finally agree with a Jet, this is the truth, he should not be looked at any differently.