Titans QB Zach Mettenberger is not going down without a fight; A fight to death? 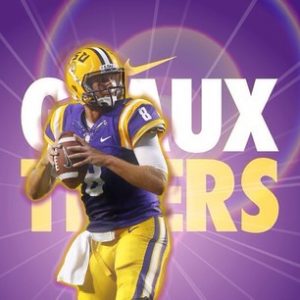 The Tennessee Titans may have drafted Marcus Mariota second overall in the 2015 NFL Draft, but their former starter is not worried.  He is ready to fight until the death to gain the starting role.

“I don’t (know) what the mind-set is, but at the end of the day, I can just control what I do and I’m extremely confident in myself, almost to a fault,” Mettenberger told ESPN’s Adam Caplan. “But people who know me know I’m not going down without a fight to the death.”

Mettenberger has the right attitude, and I love that he is not pouting but rather ready to face the competition.