Tashaun Gipson wants a new deal and will skip OTA’s; Still has not signed RFA tender

The Cleveland Browns are going into their OTA’s without Pro Bowl safety Tashaun Gipson, according to Ian Rapoport. The All-Pro safety wants a new deal and is still expected to hold out, until a new deal is reached. 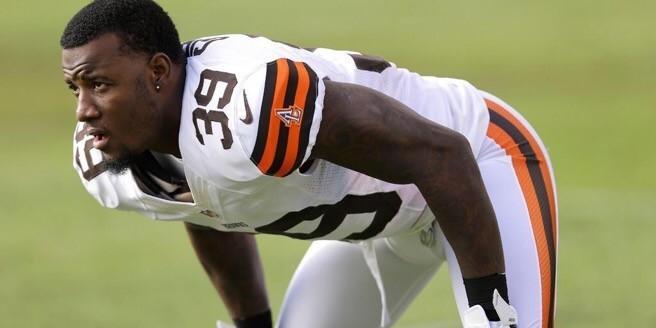 Gipson is joining Adrian Peterson and Eric Weddle as hold out players in the NFL.

@RapSheet: One more player who won’t be with his team for OTAs: #Browns Pro Bowl S Tashaun Gipson. He hasn’t signed his RFA tender, wants a new deal