The 2015 NFL Draft is over and it’s time to act like we all know how this draft will pan out in the next 15 years. So here’s my contribution to the gas bag-ery. 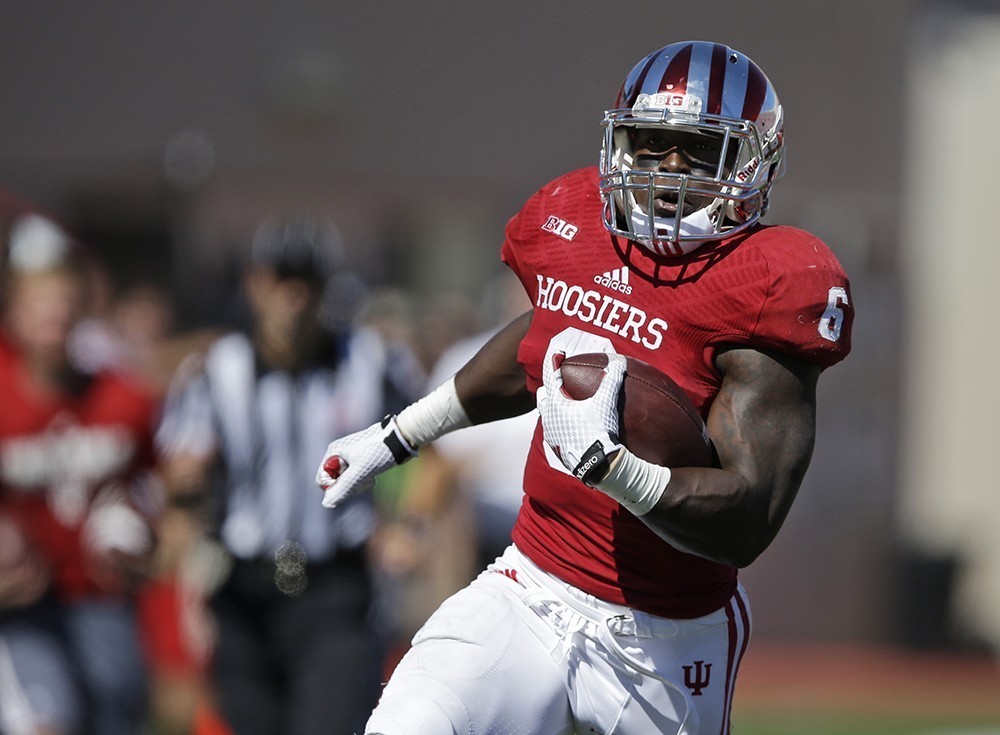 The Falcons understood their issue: the defense was bathroom tissue soft. This year they took another stab at rebuilding it by grabbing one of the fastest edge rushers in the draft: Vic Beasley. His first step is lightning quick and he still hasn’t reached his full potential. CB Jalen Collins could play a key role opposite Trufant. Collins is rangy, good in the bump and run and should fit well in Dan Quinn’s scheme. They’ve also bolstered their RB depth chart with Tevin Coleman. The most impressive thing the organization did on draft day was take care of the 5th round draft pick Grady Jarrett after his house had burned down. Hats off to the Falcons franchise and kudos on the draft choices. 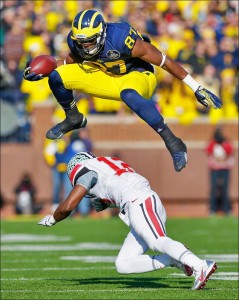 The Panthers draft reminds me of the reaction I had to the news that Ben Affleck would be playing Batman…I guess I get it but I honestly hope the directors know what they’re doing. Exhibit A-1st round draft pick Shaq Thompson. Ok, I get the idea-fast, physical and extremely talented but how will he be used? Linebacker, safety, running back, concessions guy, popcorn vender…Batman? The need was on the O-line…ask Cam. He’ll agree. They did grab Daryl Williams in the 4th but Donovan Smith was available to them if they passed on Thompson. Same question with Funchess but insert tight end or wide receiver and he looks more like the guy who makes sure you don’t run onto the field during the game. Funchess could be a real matchup nightmare at TE and could work well under the tutelage of Greg Olsen. The value pick was Artis-Payne in the 5th. Good back and fills a need. The jury is still out on this decision making…and on Affleck playing Batman. 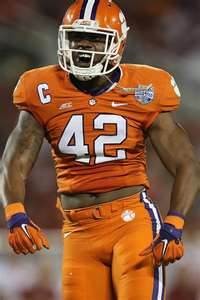 The Saints hit the reset button after a depressing 2014. Did anyone else see them trading Jimmy Graham AND Kenny Stills? With that said they had to make a selection from one of these big or speedy receivers like Parker, Strong, Agholor or Green-Beckham. They could trade up and grab Kevin White. YES! That’s the only option. So the Saints drafted the speedy…offensive tackle?? Wait, what? Andrus Peat is a really good pass blocker who needs some refinement in his technique and needs to be a more consistent but he can’t run routes or catch. Brees needs the protection but needs someone to throw the ball to a bit more. Stephone Anthony has a high ceiling as a LB but again, he’s not a WR. They gave a boost to their defense but went through the whole draft without drafting a pass catcher. They must really believe that Brandin Cooks is going to explode this year. Hope that works for you Drew.

The Bucs ridiculous QB situation can’t be put into words. This is literally what Tampa Bay had prior to the draft: Mike Glennon and something called Seth Lobato who looks like a Starbucks barista. Lovie Smith had no other option. He had to take Winston. Yes, he has serious baggage but you can’t deny the talent. They also added to the OL by selecting Donovan Smith. Ali Marpet, a D3 offensive lineman, was a reach in the second but Day 3 is where they hit their value picks-specifically Kenny Bell. Watch for him to take a slot position. Lovie Smith had a vision and his management, scouts and the rest of the organization seemed to work in that direction. Let’s hope it pans out…and keep Jameis off of the tables.