Sounds like Houston Texans will be on HBO’s Hard Knocks 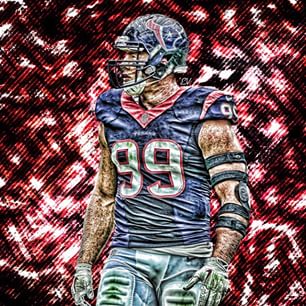 John McClain is the most respected reporter in Houston and if he thinks the Houston Texans will be featured on HBO’s series Hard Knocks, you might as well consider it done.  There have been reports that many feel they were the favorites, but it is pretty amazing to think of some of the players we will get to see up close and personal.

John McClain    @McClain_on_NFL
I expect Texans to be named Hard Knocks team for HBO series that runs in August.

I think it will be interesting to see, and I hope we get to see what JJ Watt goes through during his preparation because maybe then we will vote him as the MVP.  He puts in the work and should be the true face of the NFL.

NFL on Texans    @NFLOnTexans
#Texans have been selected to be on HBO’s “Hard Knocks” for the first time.