Today, Mike Triplett reported that the New Orleans Saints released four players and signed five bringing their roster back to 90. 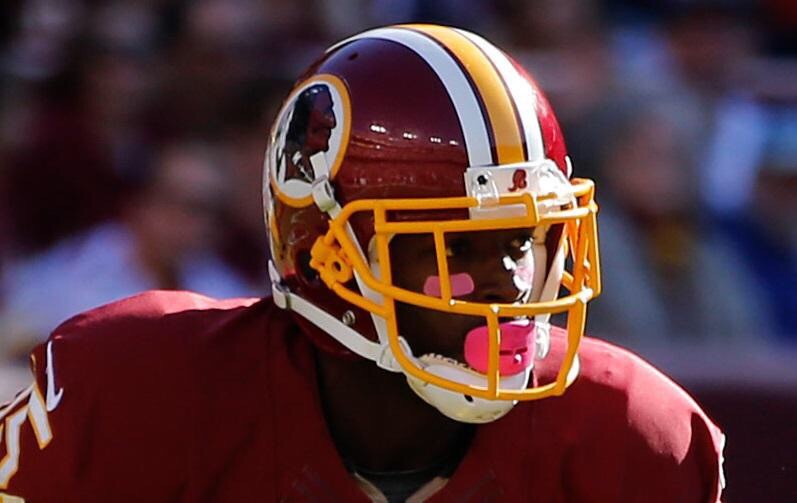