Kristian Garic of WWL-AM in New Orleans reports that the Saints are signing K Zach Hocker, who tried out for the team during their rookie minicamp. 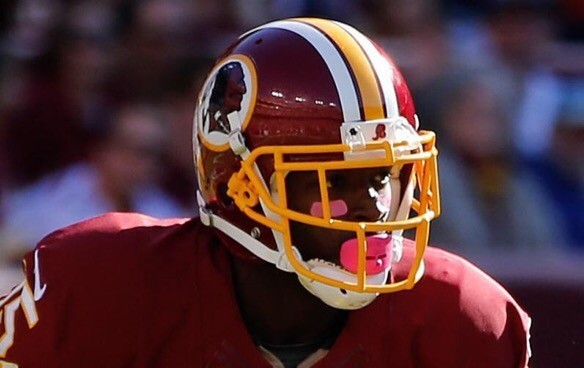 @ProFootballTalk: Per source, Saints have signed veteran WR Josh Morgan, who had a tryout this weekend at minicamp.