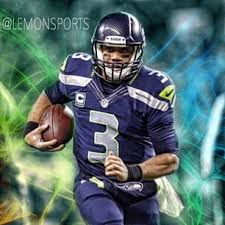 According to Greg Bell of the News Tribune, the report of Russell Wilson the quarterback of Seattle Seahawks and the team being far off in contract negotiations is inaccurate. Bell is questioning the report of Jason Cole from Bleacher Report, who claims they are 10’s of millions of dollars off.

A league source who knows details about Wilson’s contract negotiations told The News Tribune on Friday that an earlier story by Bleacher Report claiming the Super Bowl quarterback and the Seahawks are so far apart a deal is unlikely to get done before this season is inaccurate.

In fact, the source said the latest national report on the talks is almost entirely fictitious. The source asked to remain anonymous because of the confidential nature of the negotiations.