Today Ray McDonald was released by the Chicago Bears after he was arrested with a misdemeanor domestic violence charge and child endangerment.

He allegedly assaulted a woman holding a baby. It was the third time within the past year he’s faced charges of domestic violence and assault. His actions have had him released from two teams, the 49ers and now the Bears.

Kyle Long his teammate had an interesting statement for him via twitter:

This came 2 months after he said this about McDonald. 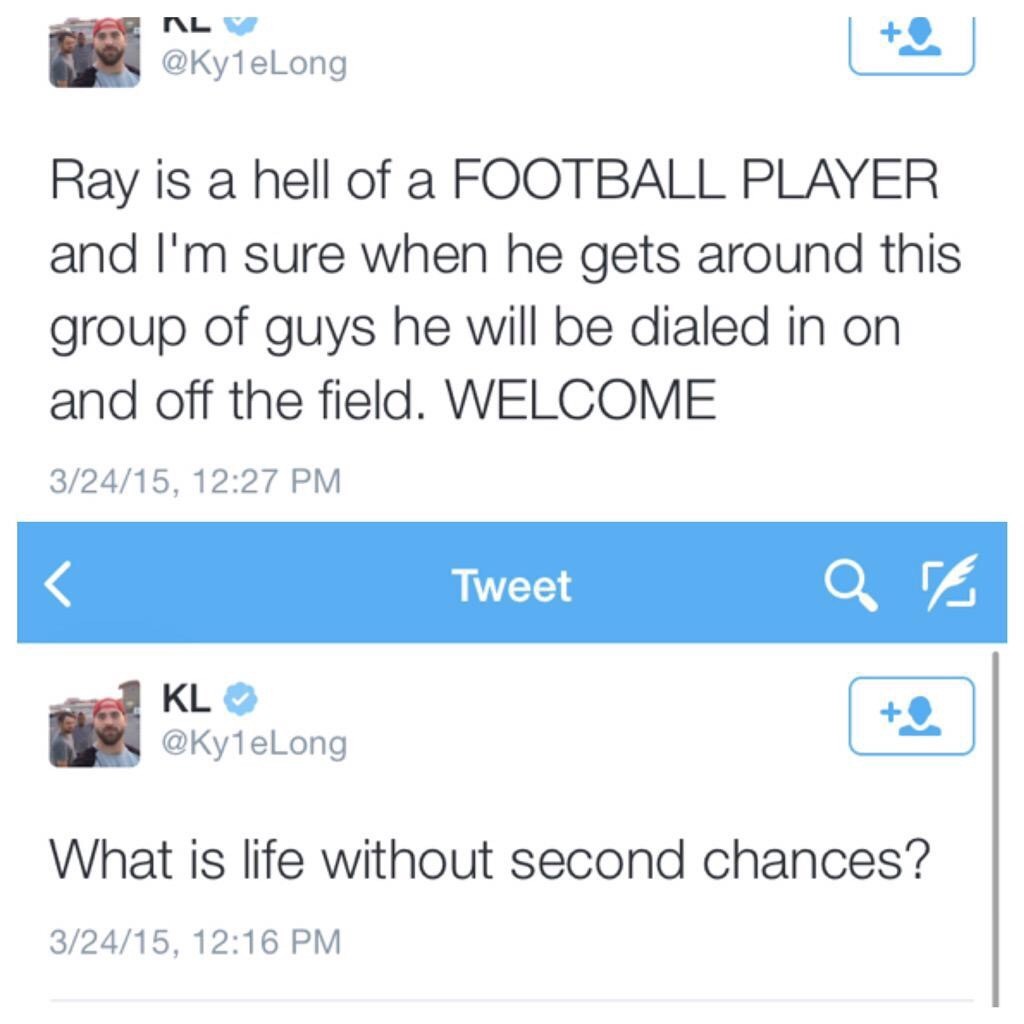