One player from each round of the NFL Draft that will have a great year; Including projections 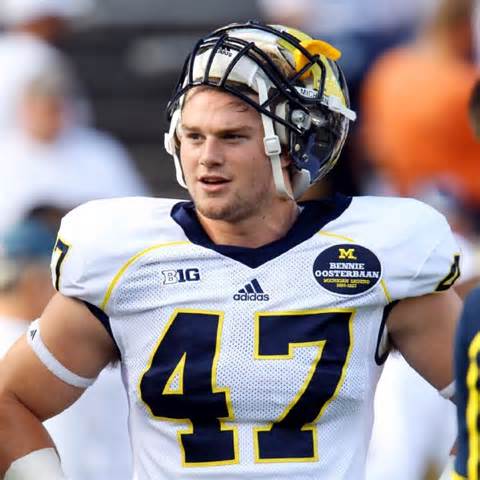 I wanted to put together a piece for our readers that showcases one player in each round, who we feel will ball out and have a terrific year.  We also wanted to add in our projections of each player listed:

1st Round – This is easy for us, we feel Amari Cooper will be the next Rookie of the Year.  We predict that Cooper will tear it up his first year. Prediction: 16/16 games started, 97 receptions for 1,488 yards and 11 touchdowns, and a Pro Bowl selection in his first year.

2nd Round – This one will ruffle some feathers, but we don’t care about that.  I love me some Frank Clark and I feel that he will terrorize the NFC West.  Prediction: 14/16 games started, 54 tackles and 8 sacks which leads all rookies.

3rd Round – The Buffalo Bills were hoping to land La’el Collins, but that didn’t happen.  I think the John Miller the Bills third round pick will be a guy that dominates this year.  I think he is able to take the LG position over. Prediction: 16/16 games started at LG, allows only two sacks the entire season, and launches Bills running back Shady McCoy to 1,500 plus yards.

4th round – Jake Ryan is going to start for the Green Bay Packers, mark my words.  While at Michigan teams were scared of Ryan, so they ran away from him. When the team finally put him in the middle of the field, teams didn’t know what to do.  Prediction: 12/16 games started, 89 tackles, 4 forced fumbles, 3 passes defended, and 1 interception.

5th round – Cedric Thompson of the Miami Dolphins will need to come in for the Dolphins after an injury to Louis Delmas.  Projection: 10/16 games started, 75 tackles, 2 Forced Fumbles, 1 Fumble recovery, 4 interceptions, and 2 touchdowns.

6th Round – Nick O’Leary of the Buffalo Bills dominates teams early in his career spelling for an injured Charles Clay.  O’Leary and Clay in the later part of the season terrorize defenses the way Gronkowski and Hernandez did several years ago.  Projection: 9/16 games started 44 receptions, 450 yards receiving and 5 touchdowns.

7th Round – Tre McBride was picked up later by the Tennessee Titans and he has a huge rookie year similar to that of Chris Givens the former Rams wide out.  Projection: 33 receptions, 698 yards receiving and 4 touchdowns (3 over 50 yards each).