One of the most fascinating things about the NFL for me is watching how different team philosophies play out over the course of a few years. This season will be no different, and we don’t have to look any further than the NFC East for what will be a very interesting social experiment. Two teams in particular are taking two very different approaches to this upcoming season. 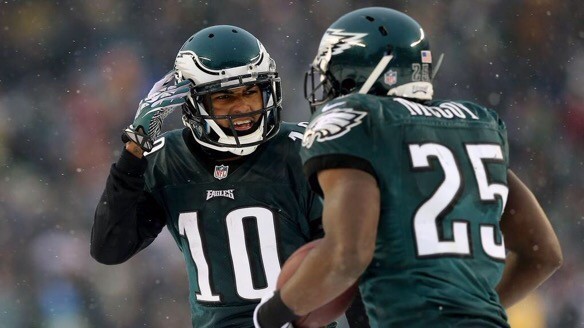 First you have the Philadelphia Eagles, whom are under the total control of Chip Kelly. What Kelly has done is almost remarkable, he has over the course of a few short years cut or traded such stars as Desean Jackson, and Lesean “Shady” Mccoy, amongst others. Jackson and Mccoy are two of the best in the entire NFL at their respective positions, and both were in their prime when The Eagles let them go. But, both were seen as stars with attitudes, “divas” if you will, and Coach Kelly seems to believe in team over star power. He continued this trend in the draft, only picking players with a reputation for high football character, and strong moral beliefs.

Secondly you have The Dallas Cowboys, under the direction of Jerry Jones. The Cowboys are not so concerned with off the field issues and morals, but favor talent over character. This offseason alone they have signed Greg Hardy, who was never officially charged, but was accused of being very violent towards his then girlfriend. He was suspended by the league pending the investigation, which turned up some disturbing information, but his ex-girlfriend never testified (most think she was paid off), so no charges were filed. Then in the NFL Draft they selected a top 10 talent in Randy Gregory, who failed a drug test at the NFL Combine. 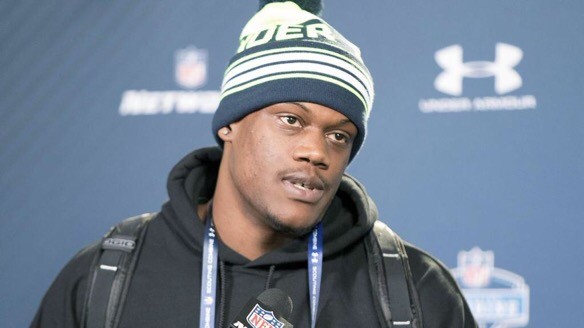 Now it is not that fact that he smoked marijuana to me, but rather the fact of when. He knew he was going to be tested at the combine, and yet still failed the drug test. He also reportedly failed a few drug tests in college. This to me displays a tendency for very poor decision making, and that would scare me. If he made those bad choices now, what would he do when he had millions of dollars and all the options that would be available to him along with such money? The rest of the NFL was scared off, Gregory dropped out of the top ten and was selected at the end of the second round. He is a great talent though, and someone was going to pick him, I just was not surprised when it was the Cowboys.

The Cowboys have done this before, star WR Dez Bryant had so many off the field issues that Jerry Jones assigned a security team to him, this was also done with often troubled Cornerback Adam “Pac Man” Jones, and we can go all the way back to hall of fame wide receiver Michael Irvin, who in his days with the Cowboys was plagued by drug issues and off the field troubles. To his credit, Irvin cleaned up and went on to have a stellar career, and to this point Dez Bryant has not been an issue.

I have no idea which philosophy will provide more wins, the “talent at all costs” Cowboys, or the “we can win with high character talent” Eagles, but one thing is for sure…it’s going to be fascinating to watch!