New Jersey governor Chris Christie is a big football fan, but he is also apparently a big fan of snacks at football stadiums, according  to New York Magazine. 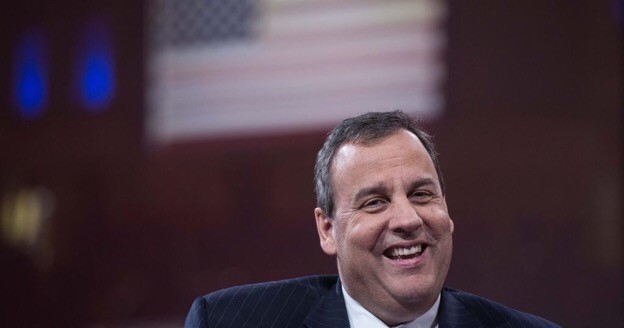 According to New Jersey Watchdog, Christie reportedly spent over $82,000 of taxpayer money on concessions at MetLife Stadium.

That means he spent an average of nearly $1,500 on food and drinks every time he attended a football game.