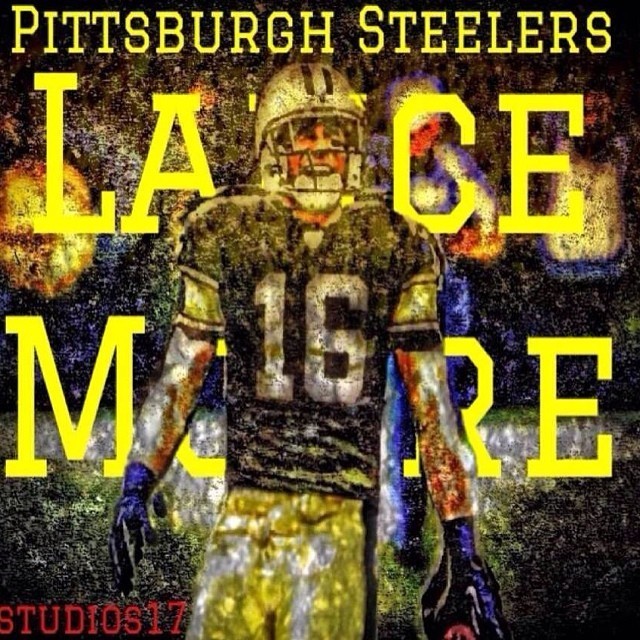 Lance Moore the former stud wide receiver for Drew Brees in New Orleans, had a short stint with the Pittsburgh Steelers last year.  After one year he knew it would be his last.  Moore says that was because he was upset the Steelers made him inactive during the playoffs.

“I knew the day after the playoff loss that we had, I knew that I didn’t want to be there anymore,” Moore said this week. “They made me inactive. And I knew at that point that the writing is on the wall. I could see what their future plans were for me; it was the first time in my career that I was a healthy inactive.”

Moore will get a new chance to shine in Detroit, and if he can learn the system the Lions will have quite the receiving corps with Lance Moore, Golden Tate and Calvin Johnson.