Kansas City Chiefs former standout defender Bobby Bell tore up players for a living on the field and now the Hall of Famer has another accomplishment to hang in his cap. 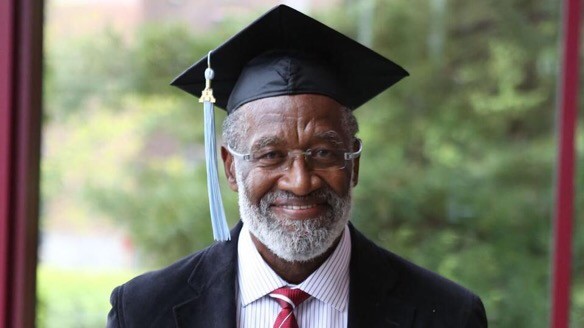 A Super Bowl champion, Bell was drafted by the AFL’s Kansas City Chiefs in 1963. In 1970 the team moved to the NFL, with Bell playing in Kansas City until 1974.

Pro Football Hall of Fame linebacker Bobby Bell earned his degree and graduated from the University of Minnesota on Thursday at age 74.