Justin Blackmon was denied reinstatement from the NFL? Did he fail another test?

Jacksonville Jaguars wide receiver Justin Blackmon has reportedly been denied reinstatement to the NFL, according to Mark Long of the Associated Press who was inferviewed by Mike Dempsey of Jaguar Radio. 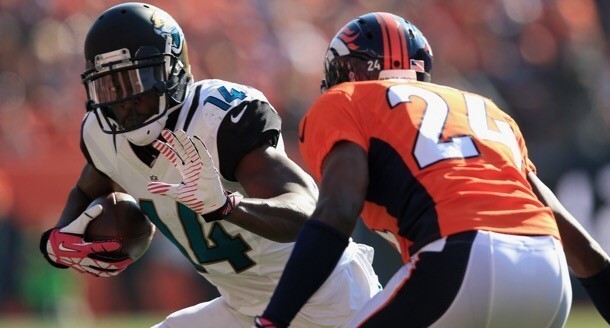 @md_1010xl: Confirmed via @APMarkLong that Justin Blackmon DID apply for reinstatement and was denied.

@md_1010xl: As @APMarkLongput it, “the feeling in the building is that JB failed another test” but could be a missed test that counts as a failed test

@md_1010xl: I was initially unclear if @APMarkLong was speculating that is what happened but he was reporting it as fact…no reason to doubt him