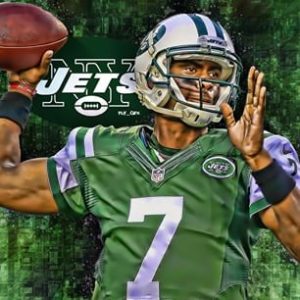 Jets name Geno Smith the starter… or did they?

The New York Jets traded for Ryan Fitzpatrick, but the former starting NFL quarterback looked to be unseated by Geno Smith. Per Chan Gailey the Jets offensive coordinator, it was very clear that Geno Smith was the starter in New York, but that might not be the case.  According to Todd Bowles, there will be an open competition.

“Come camp time there will be competition at the spot (quarterback),” Bowles said. “I’ve said it from Day 1, Geno is the first-team quarterback and Ryan (Fitzpatrick) is second, Matt (Simms) is third and we’ll give Bryce (Petty) reps as we go. Just like every other position starter starting first team, if he’s playing well he’s the starter, if he’s not playing well and somebody is playing better, as is any other position, somebody else is going to play.”