Jets and Eagles fire several of their scouts after the Draft 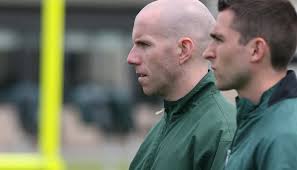 After the NFL Draft both the Jets and Eagles fired scouts. How could the Jets fire scouts after their best Draft in ten years?

This week is Doomsday for NFL scouts, because they never know who is going to be retained or who is going to get released.  After the draft, many teams will make changes. Well today two teams began getting rid of their scouts.

“I appreciate their contributions to the organization and wish them the best in the future,” General Manager Mike Maccagnan said in a statement.

Too our scouting friends, Good LUCK!!