Jameis Winston has one of the best sports attorney’s of all time in David Cornwell, and today Cornwell is working hard trying to clear his client. 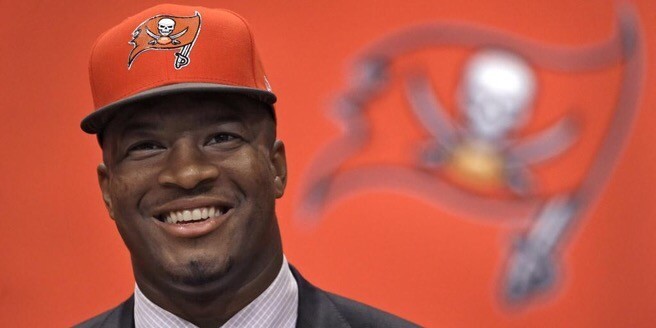 Cornwell filed a counterclaim lawsuit for his client Jameis Winston, the Buccaneers first overall pick saying Winston did not rape a woman who is suing him and that she is motivated by greed.

The counterclaim was filed against Erica Kinsman in court in Orlando for the Heisman Trophy-winning quarterback, now with the Tampa Bay Buccaneers.

Kinsman, a former student at Florida State, filed suit against Winston last month, saying she was intoxicated at a Tallahassee bar in December 2012 when Winston and others took her back to an off-campus apartment and that he sexually assaulted her.