In an interview woth the FootballGirl.com, Joe Horn the former CFL and NFL standout called out Roger Goodell and really went all in calling the Comish the Devil. 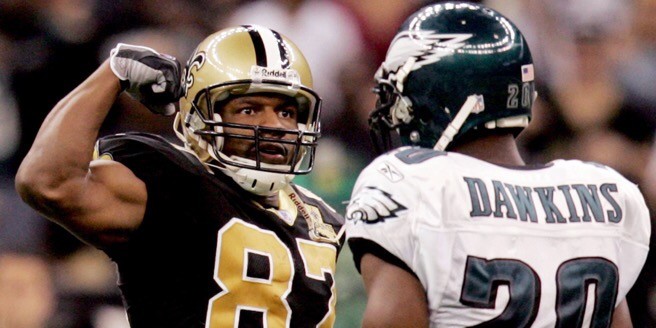 Here is the interview:

“Here’s what I don’t like. I don’t like what Roger Goodell is doing. He has so much power that he can almost shut people down. I just don’t like him. And I don’t like that on draft day these kids don’t know that they’re hugging the devil. I hate to see kids that are lost and then happy but they really don’t know that the man they’re hugging will rip their throat apart. If he has an opportunity to take money from them, or there’s a situation where they’re guilty before they go to court, he’ll rip them apart. And there’s nothing no one can do about it. If the owners are happy with Roger Goodell, the fans, the media, no one can take his job from him. I hate it.”