Former Miami Dolphins quarterback AJ Feeley said on 97.5 The Fanatic this morning that in 2004, he saw Patriots quarterback Tom Brady using old, broken-in balls at a time when NFL rules said that teams had to use new balls provided by the league. It really makes you wonder? 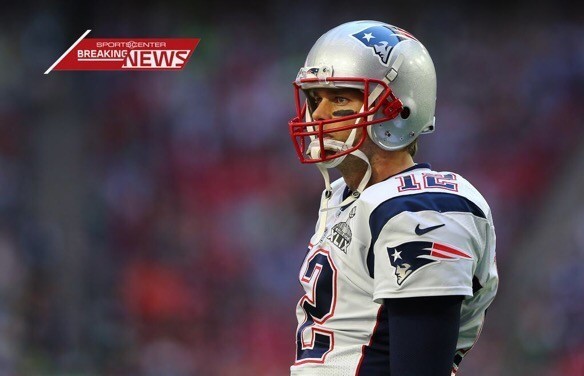