Five teams that could be an amazing fit for Adrian Peterson 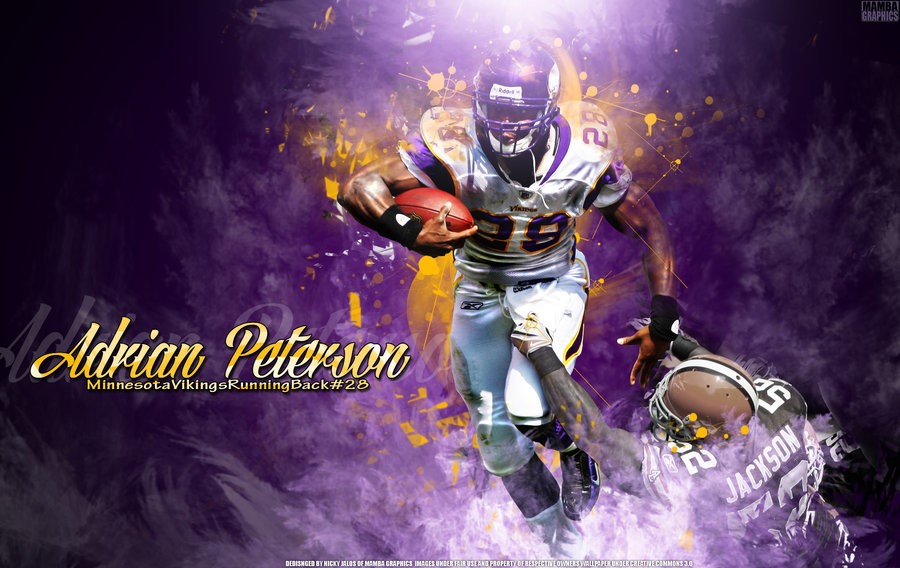 Adrian Peterson could have a new home sooner rather than later, but could one of these five teams make a move for him?

Adrian Peterson will not be at the teams OTA’s coming up and according to Charles Robinson he wants out.  If the Vikings are willing to trade him, he could be out sooner rather than later. I highly doubt the Vikings will release him, which could wind up being a very  ugly divorce.

Peterson has been content about playing for a team like the Cowboys, but let’s look at five teams that many are not talking about who could afford Peterson and his contract and he would fit their running style.

Oakland Raiders – The team has Derek Carr, a very solid offensive line and Amari Cooper to go along with their feisty defense.  Peterson would alleviate pressure from Derek Carr and allow the Raiders to still dominate teams in both passing and running.  Peterson could look amazing in Black and Silver.

Tampa Bay Buccaneers- The Buccaneers are a good running back away from being a very good team.  I am not a big fan of Doug Martin or Charles Sims.  I could see the Buccaneers trading Doug Martin and a first round pick to the Vikings for AP.  Could you imagine Adrian Peterson, Jameis, Mike Evans, Vincent Jackson and Austin Seferian Jenkins?

Cleveland Browns – Mike Pettine likes a power running game and he could get it with Adrian Peterson.  Peterson is a very amazing and elusive back, who would look great in Brown.  I doubt the Browns would be willing to swing a trade for him with three solid young running backs on their roster, but Peterson is a stud.

Tennessee Titans – The Titans have a good young core but they have no running back. Marcus Mariota is in the same boat at Jameis Winston, because he will need someone to take a little off him.  If Peterson was to come to the Titans, he would easily be a top 5 producer.

Miami Dolphins – The Dolphins have tons of money tied up in their roster, but Adrian Peterson is an animal. It is easy to send Lamar Miller to the bench for Adrian Peterson.  I think this would be a match in heaven, but the cost may be too much for the Phins.