Deflategate punishments could be handed down as early as today 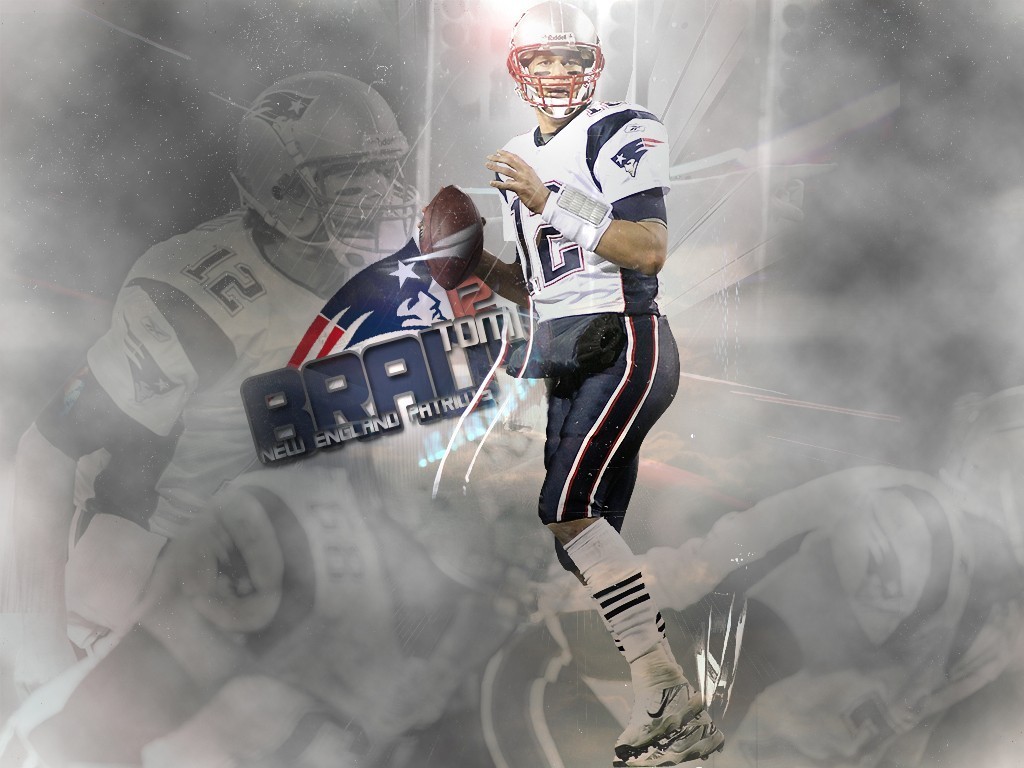 Deflategate could be over soon? Will Brady be suspended?

According to the Boston Herald, Deflategate could be over rather soon.

A source close to the Deflategate investigation believes a disciplinary ruling could be made as early as this afternoon. The source stressed nothing official has been relayed, but there is a feeling this situation could be resolved quickly. Obviously, if it doesn’t happen today, Monday would then come into focus because the NFL holds off its business dealings over the weekend.

Many NFL personnel are awaiting the judgement of the NFL.  Will Roger Goodell throw the Golden Boy under the bus?  We shall see, but is sounds like it is moving rather quickly.