By now you all have heard that the New England Patriots and Tom Brady have been penalized by the NFL for what is now being termed deflategate. Brady is suspended the first four games of the season (pending his appeal), and the Patriots lose their 1st round pick in this year’s draft, a 4th round pick in next years, and are hit with a whopping… one million dollar fine (and yes, you read that with the Dr. Evil voice…it’s ok). 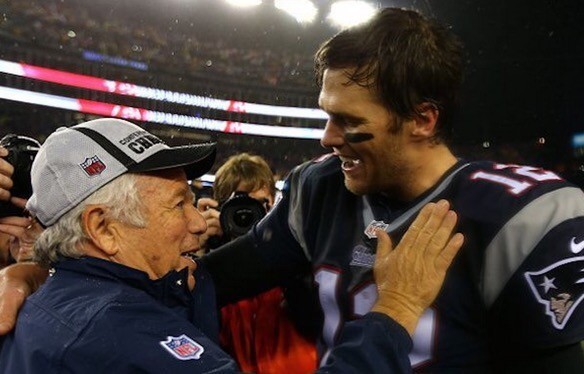 Now first off, I believe this penalty is the result of not just deflategate, but also the aptly termed spygate. Last year QB Tom Brady preferred his footballs slightly softer than league regulation, a decade ago the Patriots were caught filming opposing teams practices. There is a trend here, the Patriots bend the rules, cheat, and have been caught multiple times, so they have been punished as habitual cheaters. A lot has been said about this in the media, but right now most of what I’m hearing revolves around Brady’s suspension, later I will list a few reasons why this is not the worst part of this for the Patriots, but actually might help them in the long run. 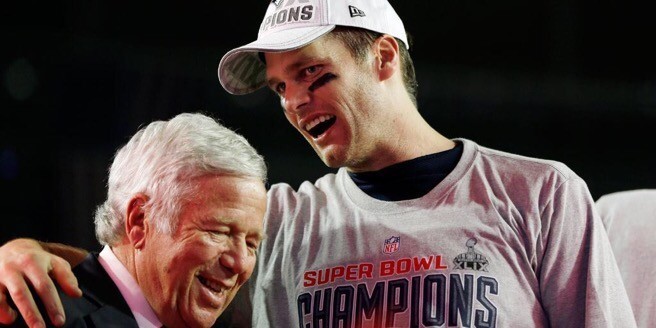 The draft picks are the part of this punishment that will leave a lasting imprint on the Patriots. Losing a 1st round pick for them essentially means they will most likely not get to pick one of the top 50 players in the draft, and that will hurt. The 4th that most people think of as no big deal will hurt as well, the middle rounds are where most of the roster is built, and who knows, maybe they will miss out on the next Tom Brady (6th round pick) or Terrell Davis (6th round). My point is that there are gems to be found everywhere in the draft, and the Patriots will miss out on two chances to land them. As far as the Brady suspension, here are my thoughts:

1) Brady being suspended the first 4 games will allow him to finish the season more well rested and fresh going into the playoffs. He is 37 years old, and a consummate professional who will stay in great shape, and stay in the Playbook and aware of who is doing what on the team.

2) The Patriots get a chance to see 2nd year QB Jimmy Garoppolo in real game action, where everything counts, and everything he does is scrutinized. This will serve two purposes 1) getting Garoppolo some real experience in case Brady gets injured. 2) The patriots will get more and better information on whether or not they think Garoppolo can be the successor to Tom Brady, and plan accordingly. 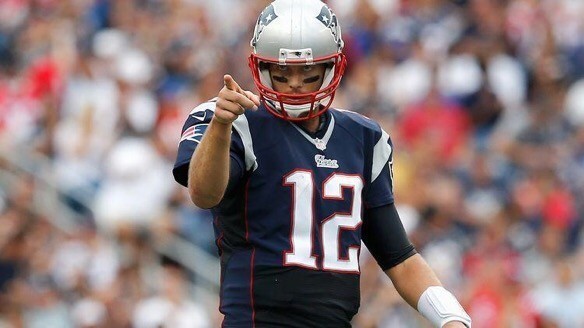 These things add up to Brady’s suspension for the first 4 games being a good thing for the Patriots. As far as Tom Brady’s legacy, I somehow doubt he is the first QB to do this, that doesn’t excuse him, he was wrong, but he is still the guy making all those plays. He is the guy who led that improbable comeback in the super bowl vs the Rams, beat the Eagles in the superbowl (though I still to this day contend that spygate played a part in the 2nd half of that game), and threw 4 td’s vs the vaunted Seahawks defense in last year’s superbowl win.

I am not a Patriot fan, but to me, Tom Brady is the closest thing I’ve seen to Joe Montana since Montana. He is an all-time great player, and that should not be forgotten in all of this.