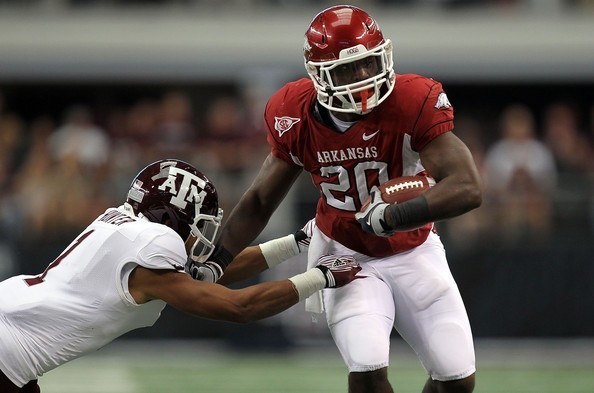 Dallas Cowboys love their Arkansas alumni, and Ronnie Wingo was just one of the former Razorback running backs in town for a visit